In this article we’re going to be discussing where the best place to place a commercial wine refrigerator, in terms of where’s the best environment to use a commercial wine fridge, and then what’s the most ideal position to keep it in, including some of the most frequent and common issues to look out for.

Ok, so without further ado, let’s jump into the article!

What is a commercial wine cooler?

For example, it means a bar can store their white wine, red wine and rose wine in the same physical unit, whilst chilling them at the perfect temperature. 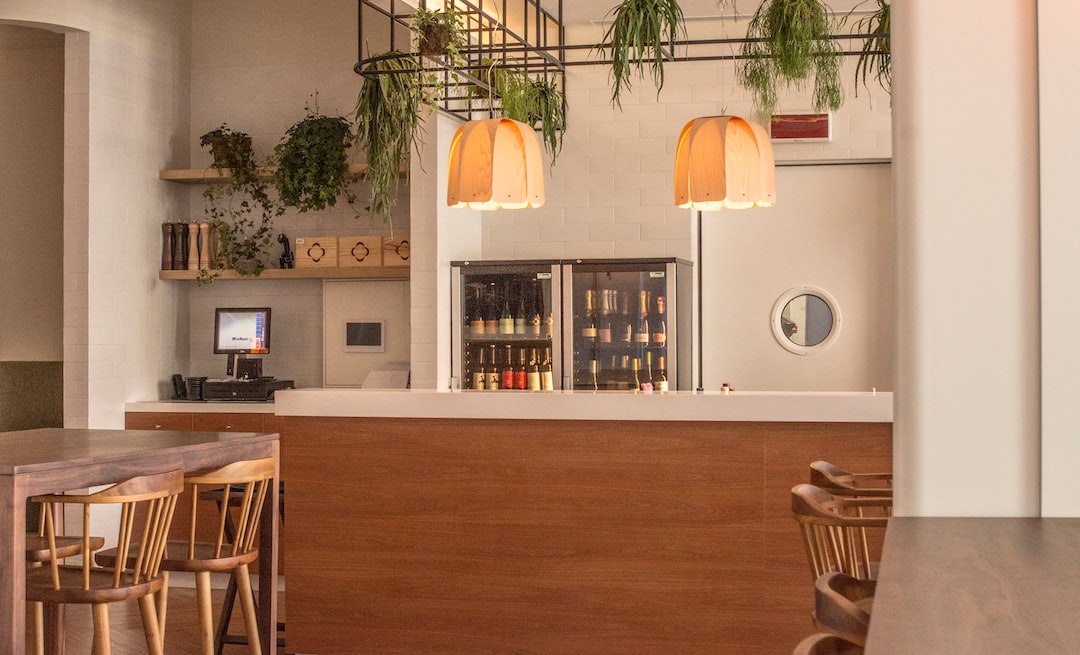 What considerations to take when positioning a wine fridge

There are several factors that need to be considered when choosing where to position a commercial wine fridge, these are as follows:

Depends on the type of wine cooler

There are two main types of wine refrigerators, freestanding and built-in.

Wine coolers built with freestanding usage in mind will usually have back/side-facing vents, meaning that airflow will be input/output via those vents, to provide efficient cooling.

Freestanding wine coolers cannot be placed in enclosed spaces, due to the fact they simply won’t be able to collect enough air to allow for sufficient cooling. Not only would this mean that any stored wine isn’t cooled properly, but also the wine refrigerator may break.

Wine fridges that are built with front-facing vents are known as built-in/undercounter wine coolers, and can be used within enclosed spaces and in open environments, making them a lot more versatile.

Depends on the available space

Although it may appear to be an obvious factor, the amount of space you have in your wine cellar/bar area will have a significant impact on whether you have the capacity to store a commercial wine fridge, or if you need to re-adjust the area and move other appliances around to compensate.

As we mentioned earlier, wine coolers require good ventilation to not only work efficiently at an optimal temperature, but also to ensure they last a long time, because a wine fridge that can’t inhale enough cool air and exhale enough hot air will eventually overheat, putting the unit’s internal mechanisms and components at risk.

Out of direct sunlight

According to LiveScience, 10% of the light emitted by the sun is UV, and only around 1/3 of that reaches the surface of the earth. However, UV light has a negative effect on wine, as it dramatically changes the PH, color density, anthocyanins, pigment, total phenolics and tannin content [Pubmed]

Despite the fact that most commercial wine fridges come with UV-protective glass, it’s highly recommended to place the wine cooler out of direct sunlight, to further minimize light exposure.

With that being said, this is why wine fridges are often installed in a wine cellar or in a wine cabinet.

Because of their size, commercial wine fridges use compressor-based cooling systems, and even though these are fairly powerful, if you place your wine cooler in a warm room, the cooler will struggle.

Not only that, but it requires more electricity to achieve the same cooling temperature, which raises costs unnecessarily.

Where to put a commercial wine refrigerator?

Wine fridges are usually kept in a place with enough ventilation for proper airflow, a cool room temperature so that the refrigerator isn’t having to overwork, and somewhere out of direct sunlight.

This is especially important for commercial wine fridges, since they are used by business’ which rely on the freshness of the wine in order to sell it to customers. Therefore, it’s crucial to ensure that the wine fridge is positioned correctly, to maintain the stored bottles.

With that being said, this makes a wine cellar, kitchen (not located near a window), enclosed within a wine cabinet or in a commercial setting (bar, hotel, nightclub, coffee shop or club) best suited.

David J Sharp is a wine equipment expert, having previously worked with some of the best wine cooler manufacturers within the USA. Today he works as a full-time wine cooler and wine cellar consultant for small and large clients alike. You can find out more about LoveCraftWines here.

How Much Do Thermoelectric Wine Coolers Weigh?

Where to Buy Koolatron Wine Coolers